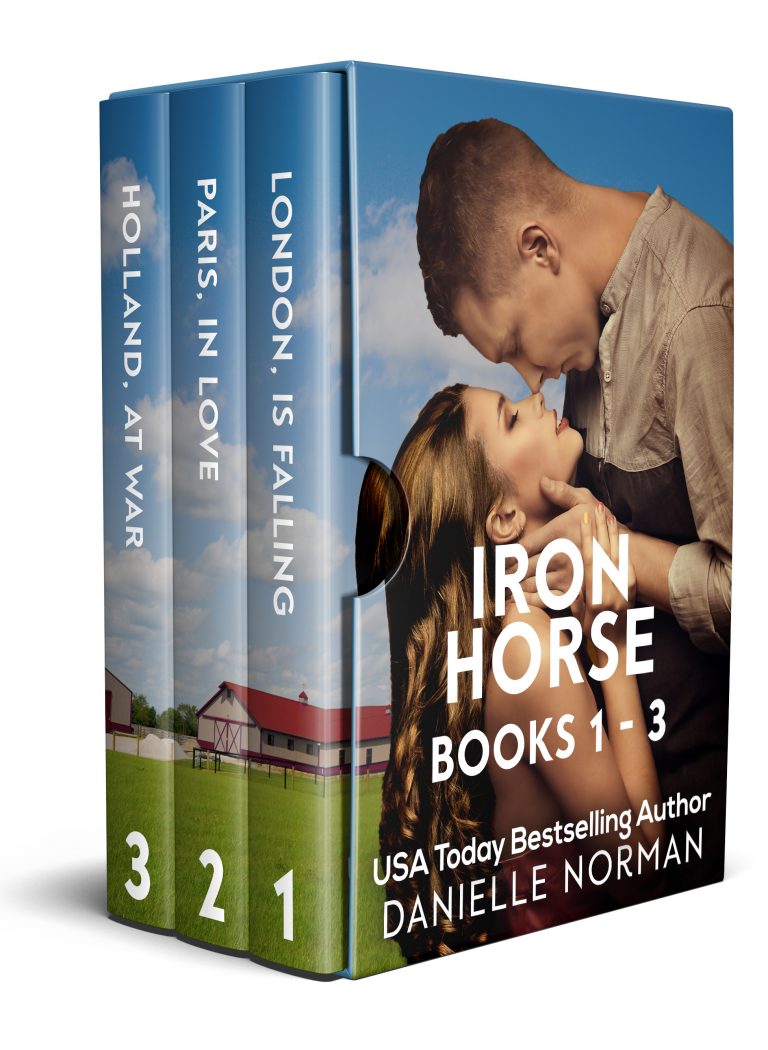 The entire IRON HORSE series as a box set.

The only thing fancy about London Kelly was her name.
Spending her days in the saddle, she was a jeans and boots kind of gal.
London’s life was just fine and dandy, or so she thought.
Until the sexy sheriff wants more than a one-night stand.

But when her dad dies, she’s stuck running the family cattle ranch.
Her employees think a little filly like her has no business running the family farm.
Now, it’s up to London to show them that the strongest cowboys aren’t boys at all.
And that a real woman wears a Stetson.

Can friends become lovers without crashing and burning?

There’s a few things in Paris Kelly’s life that she believes are certain: the sun always rises, Asher Kinkaide will always be there, and friends should never become lovers. After all, she saw firsthand what it did to her parents' marriage.
Paris won't risk losing her best friend--the only person she's ever really counted on.

Asher Kinkaide inherited his father's small town veterinary clinic, but he has a lot more than work on his mind. Refusing to blow his chance with the only girl he’s ever loved, Asher sets out to build a future with Paris--a life built on love and friendship.

When Asher reveals his true feelings, will Paris let their slow burn ignite into something more?

Holland Kelly isn’t a people person.
Well, that’s not entirely true. She isn’t a “one man in particular person.” Her next-door neighbor, Reid Brooks, aka "Dick," is maddening.
The more she avoids him, the better her life is. If she never see his face again, it would be perfect.
Unfortunately, life isn’t perfect.

With the threat of eminent domain looming, Holland must turn to her self-proclaimed enemy for help.
Unfortunately concentration seems impossible with those smoldering eyes staring at her...and those lips tempting her. When the land deal is settled, will Holland be able to walk away or left wondering how she can get more Dick?

Also in this series: 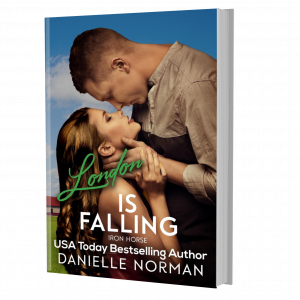 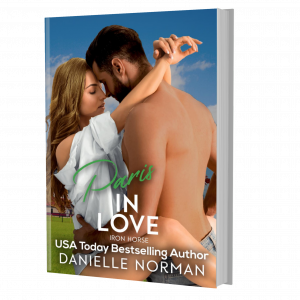 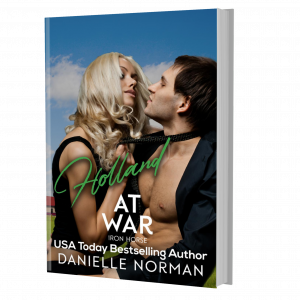 Danielle Norman is a Registered Trademark

When my newsletter is good, it's very good. When it's bad, it's epic.

Ummm, hello central Florida, it is snowing on the